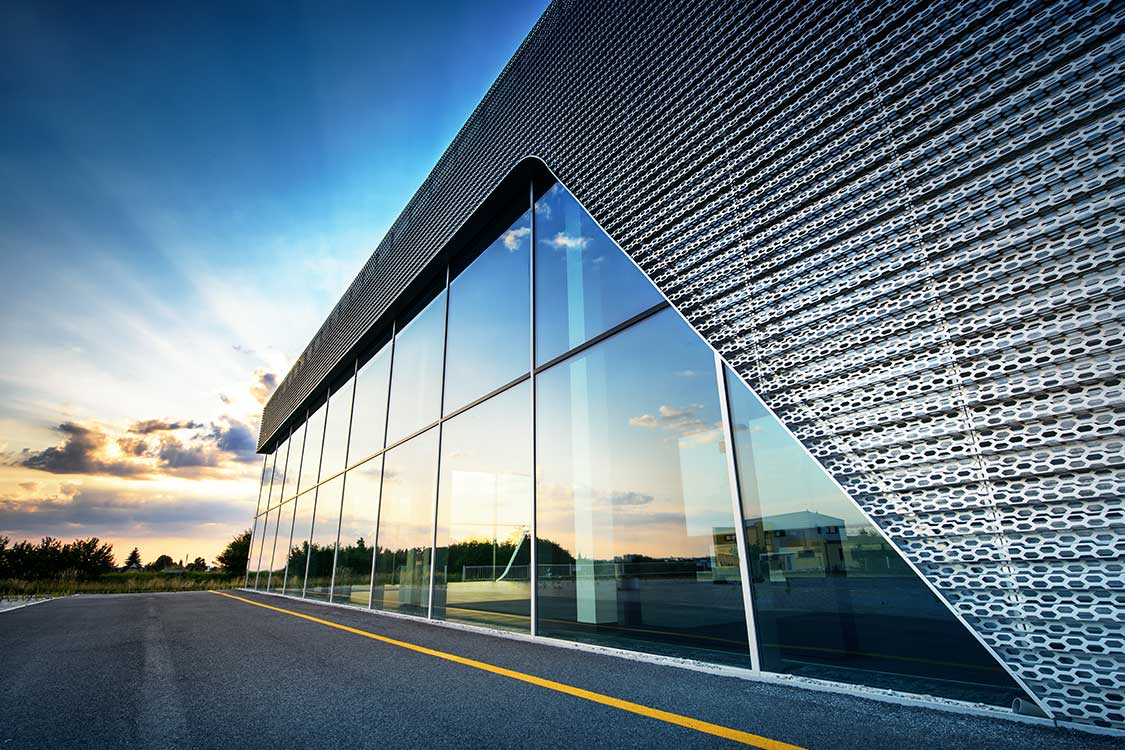 At one time, some businesses occupying more than one property unit in a building shared with other businesses could expect to receive a single rates bill. This long-established practice applied where the business occupier’s units were adjoining – touching one another.

In principle, this affected businesses which had adjoining floors or where separated by a wall only.

It seemed, however, in 2015, that nothing would last forever, even a practice of some 50 years standing.

A Supreme Court decision in a rating case, Woolway (VO) vs Mazars, cast doubt on the whole idea of whether multi-occupancy businesses could continue to receive a single rates bill.

In its ruling, the Supreme Court started that a hereditament was a self-contained piece of property and vice-versa. This meant that it must have all parts self-contained, accessible without going onto other property.

The implication, therefore, was that a business with separate units, even contiguous ones, could not expect them to be treated as a single piece of property.

Which meant the end of the single rates bill for many business multi-occupancies.

Following the Mazars decision, there is likely to be an increase to overall rateable values where there are multiple business tenants. This is because in the market, lower values per square metre have tended to be negotiated to discount tenants taking on these sorts of occupancies.

Now, however, there is a loss of this discount, with multiple units assessed separately, even if occupied by a single business.

However, the original Mazars ruling now suggests that if multiple assessment properties exist across ground and upper floors, they may no longer be eligible for SBRR because they will be assessed separately. This is what the media has referred to as the ‘staircase tax’.

The Valuation Office’s rounding policy towards rateable values may also impact negatively on newly split assessments, if rounding them upwards means a loss of SBRR eligibility.

Of course, in some cases, the impact has been positive, with the split into separate assessments making some units now eligible for SBRR.

In his 2017 Autumn Budget, the Chancellor has stated that he intends to reinstate the practice that existed before the Mazars decision.

Various professional bodies and business rates specialists had voiced their discontent and opposition to the so-called staircase tax, with added impact coming from press coverage.

Currently the Government is looking at legislation which will, in effect, reverse the effects of the Supreme Court’s decision in the Mazars case.

What will this mean for multiple-occupancy business ratepayers?

Under the proposed legislation, where two or more hereditaments are occupied by the same person, and meet contiguity conditions – where part of the wall or floor of one forms part of the wall/floor of another – then for rateable purposes they should be treated as a single property.

There will be exclusions for units being used for different purposes. Also, there is no intention to change how non-contiguous properties are currently assessed if they are separated by a public highway or common area.

However, for those multi-occupancy business tenants who do qualify, broadly speaking the news is good.

Once the Government’s bill receives Royal Assent and moves forward, these ratepayers will be able to appeal and have their rateable value changed, and backdated as far as 2010, where appropriate.

Are you a multi-occupancy tenant, and if so, will you qualify? You might be eligible to pay less rates, therefore contact our team for more information.