By BePartAdmin November 21, 2019 No Comments 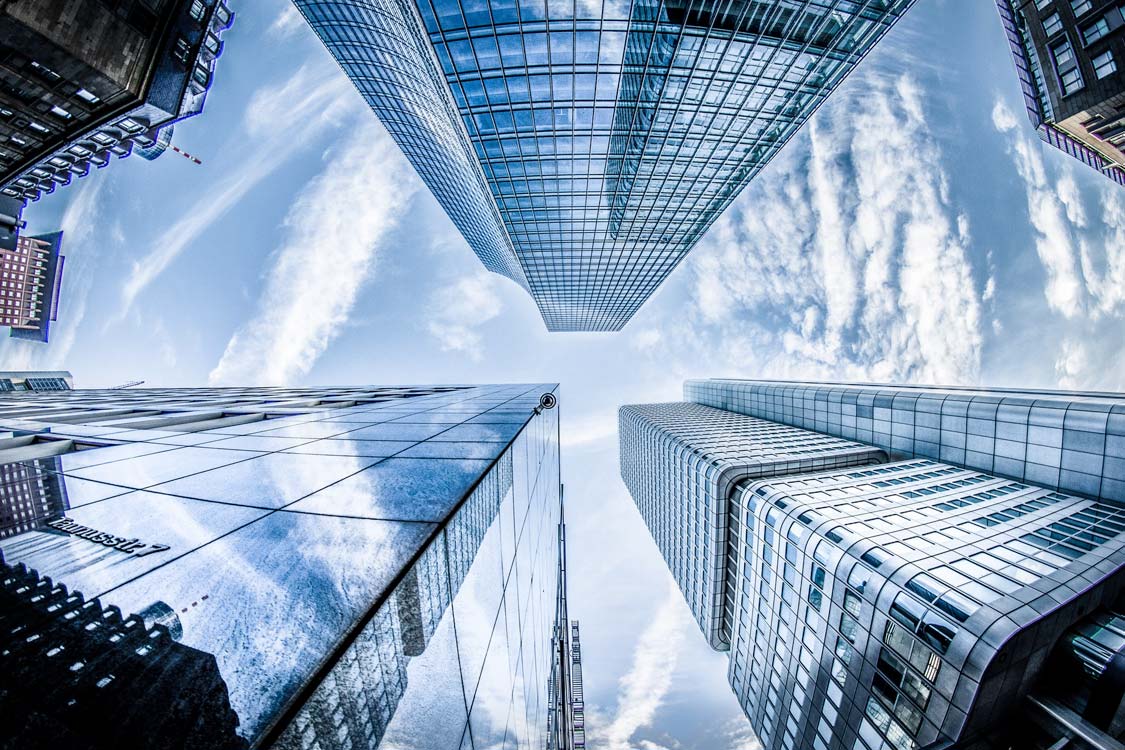 The House of Commons Treasury Select Committee has published its first report on the impact of business rates on business. Its key conclusions are:

Business rates are growing as a proportion of the taxes that businesses pay, generating £31 billion of income for the UK Government in 2018 to 2019.

An important question the Treasury Select Committee report therefore raises is whether this is an intentional policy of Government.

The UK has one of the highest property-based taxes among OECD countries, which has a potential impact on future investment.

Why Are Business Rates Unfair?

Also, businesses requiring a physical presence, such as high street shops, face far greater costs than online businesses under the business rates system. This puts them at a competitive disadvantage.

Well-known high street brands are currently making the headlines because so many of them are closing branches on the high street.

While these physical shops face various economic and cultural challenges, the ongoing financial pressures from business rates is not going to help.

Business rates can deter businesses from making improvements to their properties, if this is going to land them with higher rates bills.

Consequently, business rates could be seen to be working against government policies for improving business productivity, encouraging digital connectivity and more energy-efficient technology.

Business rates are a property tax, not intended to be a tax on profits, which means they don’t generally look at how well a business is doing, apart from specific property types likes pubs and hotels.

How Is Rates Relief Failing Businesses?

The sheer number of reliefs required to keep the business rates system going indicates that the system itself is broken.

Furthermore, with each new relief comes another layer of bureaucracy, further complicating the system.

There are 361 billing authorities, but each has the autonomy to run its local system in its own way. This means that the level of information about rates relief available to businesses is very uneven, depending on location.

Also, these authorities do not have to apply rates relief automatically.

Therefore the application of rates relief is inconsistent. Again, this is likely to deter potential investors.

The 2010 rating list was based on rental data before the financial crash, when rental prices were considerably higher. The 2017 list has meant reduced rateable values for some businesses, but due to the application of transitional rates relief prior to this, based on 2010 values, they are not experiencing these benefits in full.

What Makes Business Rates Too Taxing?

Business rates are outpacing inflation and have done so since the introduction of the current system in 1990.

The Treasury Select Committee report notes that revenue from business rates has grown as a proportion of GDP.

There needs to be clarity from the Government about the aim of business rates. Is it to generate this level of income above and beyond current inflation rates, delivering a tidy profit?

As a property-based tax, business rates are high by comparison with other developed economies and are acting as a disincentive to investment.

There is an inconsistency at the heart of this:

• investment in a business will lead to a rates revaluation on the presumption that their square footage will increase;

• business rates when applied to comparable businesses do not generally account for their current profitability as a differentiating factor.

How Stretched is the Rates Appeals System?

The idea has been to free up the system by reducing the number of speculative appeals.

However, many businesses have reported concerns about the time the new process takes, including the VOA’s response times.

In certain cases, businesses could wait as long as 950 days before lodging appeals against their rateable values.

Currently, there are still appeals outstanding against the 2010 valuation listing, causing even longer delays.

What Are the Alternatives?

In its conclusions, the Treasury Select Committee report looks at various alternatives to the existing business rates system, such as a land-based tax, or an additional sales or profit-based tax.

The difficulty at present in developing a solution is that there is no sufficient modelling available of alternative systems, which means a lack of data upon which to make a decision.

However, from a positive perspective, the report emphasises how important it is to change the business rates system. Therefore, it recommends that the Government should prepare a consultation for the next Spring Statement, to then identify alternatives.