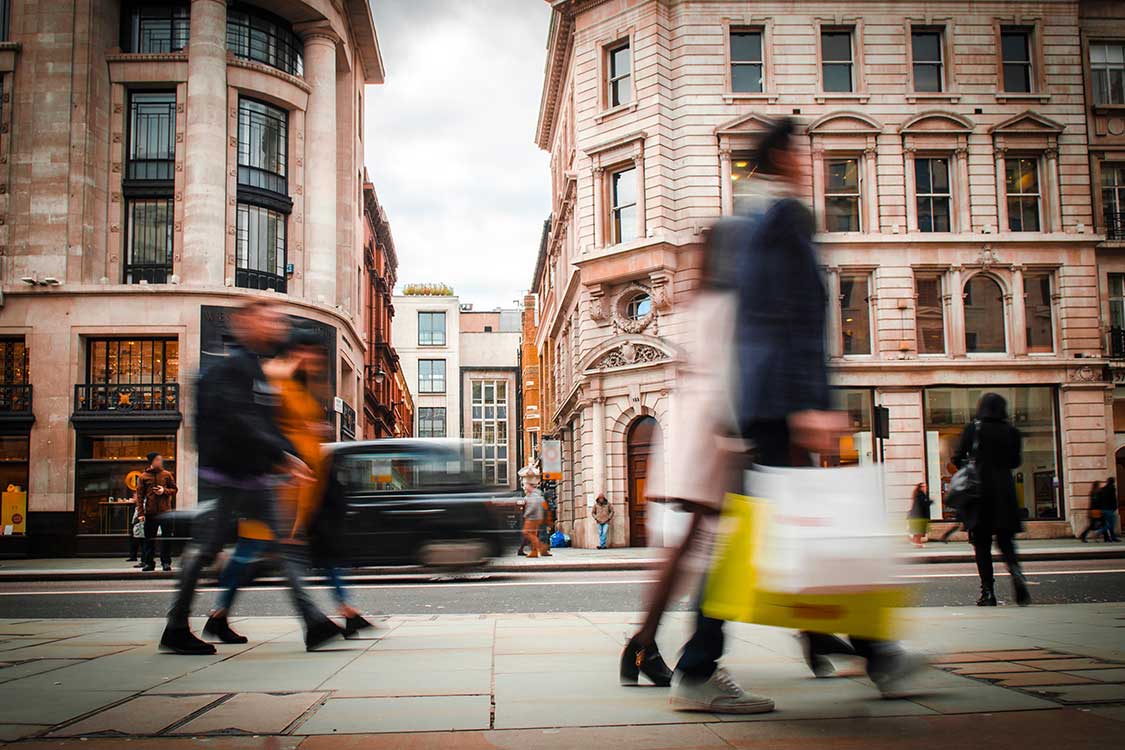 What is the biggest barrier to overseas investment in the UK’s retail sector? You might think Brexit might have something to do with it, and certainly there are uncertain times ahead. But a recent piece of research reveals that the main thing putting off international retailers is the business rates system.

Revo, formerly the British Council of Shopping Centres, and Intu, owners of the Trafford Centre, have commissioned research that reveals how international investors see current business rates in the UK.

Of 130 companies polled, nearly three quarters indicated that they were choosing to expand outside the UK because of the complexity, and the cost, of business rates.

Fears around the uncertainty of a post-Brexit economy were offset by a positive view of the UK’s strong labour laws, sophisticated consumer base and dynamic digital economy. This makes the negative perception of business rates even more conspicuous.

Figures indicate that were the 130 retailers surveyed to enter the UK market, they could generate 75,000 jobs, over £11bn in rent and contribute nearly £7bn in rates and taxes.

The government has been keen to stress how the UK is open for business post-Brexit, but this research suggests that business rates send out mixed signals to potential overseas investors and retailers.

In contrast with corporation tax, which businesses pay if they make a profit, business rates are regarded as a fixed cost regardless of profit.

Only time will tell whether the changes to the appeal system for business rates can help mitigate this, along with the government’s transitional arrangements to phase in the changes.

The Beattie Partnership’s own research suggests that the retail sector outside London may not bear such a heavy brunt from the impact on rates following the 2017 revaluation, but the message remains distinctly mixed when it comes to attracting international retail investment into the UK.